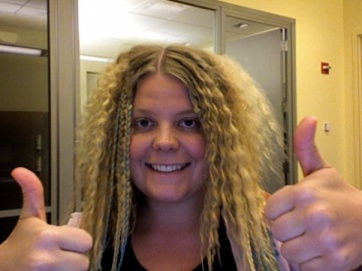 This week’s video is from Nicaragua, where I spent six weeks this winter with my friend (who was very sleepy). While most of my time there I was trying to catch up with overdue work, relax and enjoy the beaches, I also cranked out an article about Nicaragua’s sky-high teenage pregnancy rate for Passblue.com, a site focused on all things related to the United Nations. Would you believe that half the Nica youth have babies before they turn 20? That’s the record rate for all of Latin America.

This was yet another piece that I reported in Spanish, which is obviously more difficult for me than English or Finnish but still about ten times easier than doing the same in Portuguese Creole (as was detailed in my post last year, titled: The Worst Interview of My Life). So yeah, in the end all went well and the article turned out fine and dandy.

Anyhow, one of the coolest – and often only – ways to move around Nicaragua’s Caribbean coast is with a panga – a commuter speedboat. This video footage was shot on two separate trips from Bluefields to Pearl Lagoon and vice versa. The ride lasted about an hour and cost $5. And boy was it fun! Those things go fast. I felt like my cheeks were wobbling in the wind the whole time! If you don’t believe me, take a look at this week’s video (accompanied by music from my very talented brother Erkka).

If anyone is planning on traveling to the Caribbean coast of Nicaragua, I highly recommend checking out the RightSide Guide website, a survival guide for the wild west that awaits you. And make sure to travel with as many pangas as possible!

Have you been to Nicaragua and/or tried out the speedboats there? What did you think?